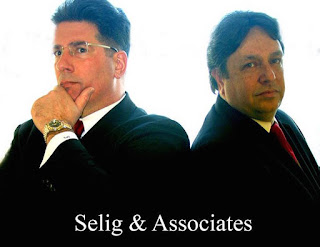 A Husband, Wife and Son “Allegedly” Concealed More Than $1 Million in Cash Sales and Paid Employees “Off the Books” A federal grand jury in New York, returned an indictment charging the operators of three donut shops with conspiracy to defraud the IRS, tax evasion, and aiding and assisting in the filing of false tax returns, announced Principal Deputy Assistant Attorney General Richard E. Zuckerman of the Justice Department’s Tax Division and Acting U.S. Attorney Antoinette T. Bacon for the Northern District of New York.According to the indictment, The Owner, his wife, and their son, all of Rome, New York, operated three Dippin Donuts stores with locations in Rome and New Hartford. From 2013 to 2017, the defendants allegedly concealed more than $1 million in cash sales from the IRS by depositing cash directly into their personal bank accounts instead of business bank accounts, providing incomplete information to their accountant, and causing their accountant to file false individual and corporate tax returns with the IRS. The indictment further alleges that the defendants committed employment tax fraud by paying employees some wages “off the books” in cash.If convicted, the defendants face a maximum sentence of five years in prison for the conspiracy charge and each count of tax evasion, and three years in prison for each false return charge. The defendants also face a period of supervised release, restitution, and monetary penalties.An indictment merely alleges that crimes have been committed. The defendants are presumed innocent until proven guilty beyond a reasonable doubt.

If your business was adversely affected by COVID-19

you need to take immediate action

Selig & Associates zealously represents individuals and businesses before the Internal Revenue Service ("IRS") and New York State Department of Taxation and Finance. *We specialize in Sales Tax Audits, unpaid Income Taxes; unpaid Sales Taxes [and] Payroll Tax Problems. Negotiating reasonable tax settlements and affordable repayment plans for small business owners since 2006. Consultations are available in person or by telephone and emergency appointments are always available. Unfiled Tax Returns? We can prepare and file up to 10 years of missing Federal and State Tax Returns (within 48 hours of being retained). To speak with a Federal Tax Practitioner, CPCU and Attorney call (212) 974-3435 or contact us Online.

The Sovereign Citizen Movement (is coming back like a bad penny)

Individuals and groups who identify with the Sovereign Citizen Movement claim that the Federal Government is operating outside its jurisdict... 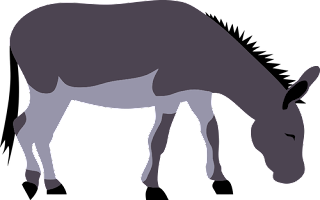