"On This Day in History"

Three IRS Agents Testified Behind Translucent Screens and Spoke  Through Voice Alteration Machinery.
Today, Are These Same Three IRS "Whistle-Blowers" are Afraid for Their Lives (and for the Lives of Their Loved-Ones)?

Whistle-Blower Number (1) An IRS Agent [anonymously] testified that over his long career in collections he had seen senior IRS staff and executives "violate or ignore Internal Revenue Manual procedures and Treasury regulations simply because they wanted to punish a taxpayer. I have seen more violations of IRS procedures and policies than I can count. The most appalling aspect of the foregoing examples is that in most every instance, IRS management supported the erroneous actions of the Revenue Officer”.

Whistle-Blower Number (2) A second [anonymous] IRS Agent testified that, "over my 20 years of service, I have become painfully aware of the ability of the IRS to retaliate against employees who dare to speak out. Many of the witnesses you will have before you in this heating [sic] could be retaliated against for their testimony before this Committee. At times, I have been assigned an employee case and been told that management does not like that employee, and I have been told that I need to find something that they can use to terminate their employment. In the IRS, retaliation is swift and severe. I hope you will respect the risk that these witnesses took to appear before you, and protect them from any act of revenge by IRS management”.

Are you in Trouble with the IRS?

Put the Power of SELIG & Associates On Your Side

Promoters of frivolous schemes encourage taxpayers to make unreasonable and outlandish legal claims to avoid paying their taxes. Time and again these arguments have been thrown out of court.
"Taxpayers should steer clear of tax-avoidance arguments and the unscrupulous promoters of such schemes," said IRS Commissioner John Koskinen. "Taxpayers tangled up in these scams end up paying back taxes and often stiff penalties as well."
In its “The Truth about Frivolous Tax Arguments” document, the IRS outlines some of the more common frivolous tax arguments. Examples include contentions that taxpayers can refuse to pay taxes on religious or moral grounds by invoking the First Amendment. The cases cited in the document demonstrate how frivolous arguments are treated by the IRS and the courts. Other examples of frivolous arguments include those that the only “employees” subject to federal income tax are employees of the federal government, and that only foreign-source income is taxable.
The “Dirty Dozen” is an annual list compiled by the IRS. It describes a variety of common scams that taxpayers may encounter. Many of these schemes peak during filing season as people prepare their returns or hire others to help with their taxes.
Perpetrators of illegal scams may be subject to significant penalties and interest as well as possible criminal prosecution. IRS Criminal Investigation works closely with the Department of Justice to shut down scams and prosecute the criminals behind them.
Don’t Get Talked into Using a Frivolous Argument
Taxpayers have the right to contest their tax liabilities in court, but they must obey the law and pay their fair share of federal taxes.
The penalty for filing a frivolous tax return is $5,000. The penalty applies to anyone who submits a purported tax return or other specified submission, if any portion of the submission is based on a position the IRS identified as frivolous in Notice 2010-33, 2010-17 I.R.B. 609, or reflects a desire to delay or impede administration of the tax laws. The list is not all inclusive and the courts may add to it at any time.
Those who promote or adopt frivolous positions also risk a variety of other penalties. For example, taxpayers can face an accuracy-related penalty, a civil fraud penalty, an erroneous refund claim penalty, a failure to file penalty or a failure to pay penalty. Tax Courts may also impose a penalty against taxpayers who make frivolous arguments in court.
Taxpayers who rely on frivolous arguments and schemes may also face criminal prosecution for attempting to evade or defeat tax. Taxpayers may also be convicted of a felony for filing a false return. Those who promote frivolous arguments and those who help taxpayers to claim tax benefits based on frivolous arguments may be prosecuted for a felony. 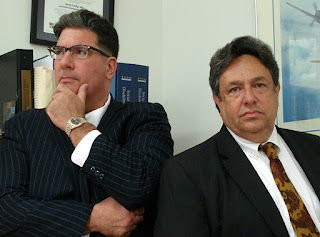 Don’t Let the Insurance Company Push You Around! An editorial by David Selig, Federal Tax Practitioner at Selig & Associates

Houses catch fire, ships sink and water damages valuable inventory every day of the week. Insurance Companies are in business to make money and every dollar they save is quite literally, a dollar earned. Accordingly, the Insurance Company employs an army of Adjusters, Accountants and Attorneys.  And each one of these coldblooded professionals is specially trained to skin you alive. You’ve got to protect yourself, says David Selig. In the rough and tumble world of claim settlements, fair exchange is no robbery! 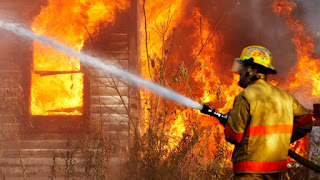 You’ve got to protect yourself in these difficult times, says Selig. In most cases, a Public Adjuster and Attorney will negotiate a bigger cash settlement than a policyholder ever could. For more information about settling insurance claims, contact Attorney Bradley Dorin at Selig &Associates.
at July 18, 2017 No comments:

Tax Fraud is a Crime 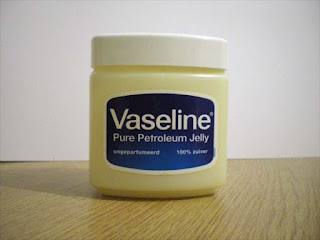 Are you attempting to evade or defeat paying taxes? Upon conviction, the taxpayer is guilty of a felony and is subject to other penalties allowed by law, in addition to (1) imprisonment for no more than 5 years, (2) a fine of not more than $250,000 for individuals or $500,000 for corporations, or (3) both penalties, plus the cost of prosecution (26 USC 7201).

Willful failure to file a return, supply information, or pay tax at the time or times required by law This includes the failure to pay estimated tax or a final tax, and the failure to make a return, keep records, or supply information. Upon conviction, the taxpayer is guilty of a misdemeanor and is subject to other penalties allowed by law, in addition to (1) imprisonment for no more than 1 year, (2) a fine of not more than $100,000 for individuals or $200,000 for corporations, or (3) both penalties, plus the cost of prosecution (26 USC 7203) 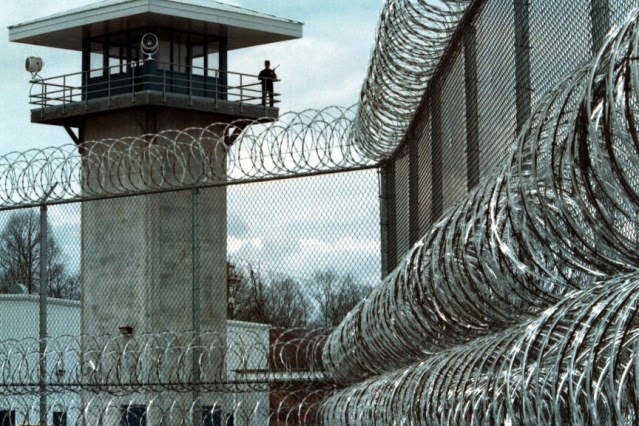