He owed more than $1.3 million to the IRS

On 14 October 2020 a businessman pleaded guilty to income tax evasion announced Principal Deputy Assistant Attorney General Richard E. Zuckerman of the Justice Department’s Tax Division. According to court-filed documents, the businessman filed a 2006 individual income tax return reporting adjusted gross income of $1,502,749 and total tax due of $486,438. He did not pay all of the tax due and was assessed penalties and interest. In an effort to continue receiving income but to make it appear as if he did not have income or assets, the businessman used three nominee corporations to conduct his business and purchase assets. Between approximately 2010 and 2016, in an effort to further evade paying money owed on his taxes, the businessman filed four false bankruptcy petitions. Each of these petitions listed the IRS as a creditor. During the course of his bankruptcies, the businessman made false statements and filed fraudulent documents in which he concealed his ownership interests in the nominee corporations. As a result of the businessman actions, he caused a tax loss of approximately $1,360,682 to the IRS.

Selig & Associates zealously represents individuals and businesses before the Internal Revenue Service ("IRS") and New York State Department of Taxation and Finance. *We specialize in Sales Tax Audits, unpaid Income Taxes; unpaid Sales Taxes [and] Payroll Tax Problems. Negotiating reasonable tax settlements and affordable repayment plans for small business owners since 2006. Consultations are available in person or by telephone and emergency appointments are always available. Unfiled Tax Returns? We can prepare and file up to 10 years of missing Federal and State Tax Returns (within 48 hours of being retained). To speak with a Federal Tax Practitioner, CPCU and Attorney call (212) 974-3435 or contact us Online.

A crafty  couple that operated a charity that purported to provide goods to the needy was sentenced to prison for conspiracy to commit mail ... 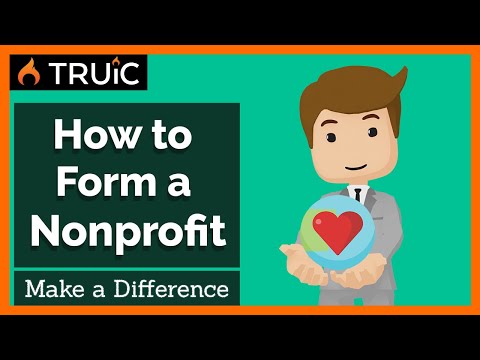