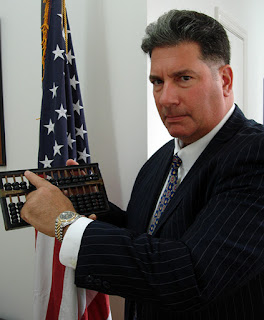 Win with Intelligence Integrity and Thrift

(212) 974-3435
FREE CONSULTATION We provide effective tax representation before the IRS and New York State. By addressing difficult tax controversies with professional expertise and positive energy, we can solve your tax problems, so you can finally get on with your life. To meet with us personally in our New York City offices call 1-(212) 974-3435 or contact us Online.

PROVEN RESULTS We successfully resolve unpaid income, sales and payroll taxes, unfiled tax returns, monthly installment agreements, offer in compromise, audits, suspended drivers’ license, suspended passport, tax evasion, tax crimes and most other tax issues. Do you have missing tax returns? We can have them prepared and filed for you within 48 hours, guaranteed. Find out what we can do for you.

Construction Companies - We Specialize in Hard to Place Insurance Protection